Get the latest public health information from CDC 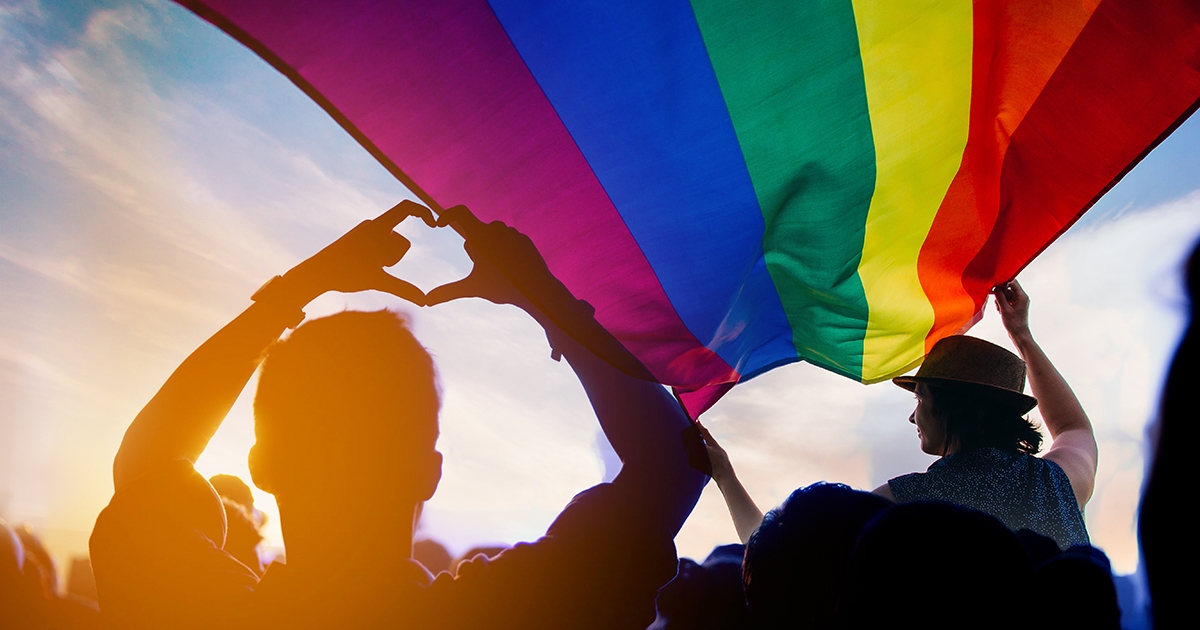 September 27 is National Gay Men’s HIV/AIDS Awareness Day. The annual observance is held each year to focus attention on the disproportionate impact of HIV and AIDS on gay and bisexual men.